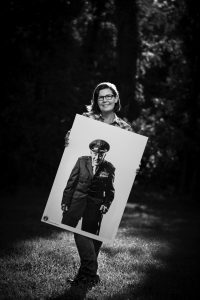 Stacy L. Pearsall got her start as an Air Force photographer at the age of 17. During her time in service, she traveled to over 41 countries, and attended the Military Photojournalism Program at S.I. Newhouse School of Public Communications at Syracuse University. During three combat tours, she earned the Bronze Star Medal and Air Force Commendation with Valor for combat actions in Iraq. Though combat disabled and retired from military service, Pearsall continues to work worldwide as an independent photographer, and is an author, educator, military consultant, public speaker and founder of the Veterans Portrait Project.

In 2017, her work will be featured in a joint exhibition, “The Face of Battle, Americans at War 9/11 to Now,” at the Smithsonian National Portrait Gallery.

About the Veteran’s Portrait Project: In Stacy’s Words

“While I’m known internationally for my war photography, it’s the Veterans Portrait Project (VPP) where I now focus my lens. I began the VPP as I recovered from combat injuries sustained in Iraq. After spending hours in VA waiting rooms surrounded by veterans from every generation and branch of service, I was compelled to honor and thank them in the only way I know how, photography. Since taking my first portrait in late 2008, I’ve conducted more than 100 portrait engagements, traveled to 65 cities in 27 states and captured over 6,000 veterans’ portraits to date. My goal is to capture portraits of veterans in every state and province from which the United States Department of Defense recruits.

The Veterans Portrait Project began as an emotionally cathartic, physically healing tool. I’d committed my life to my country and when I could no longer serve in uniform, the VPP became an extension of my service. My new mission is to share the unique stories of military veterans and honor their service in a unique, creative way. Each veteran receives a complimentary, high-resolution portrait they can share with friends and family. Their portraits and stories are also included in national printed exhibitions, showcased in video productions and shared via social media, thus ensuring their contributions to American military history are never lost.

The Veterans Portrait Project collection represents the over 22 million military veterans in the United States. They’re young and old, male and female. They come from all walks of life and have varied religious beliefs, levels of education and racial ethnicity. What unites them all is their service. It’s a bond that cannot be broken, and I’m proud to be one of them.”

Stacy Can Be Found Online At:

The Veteran’s Portrait Project Can Be Found Online At: 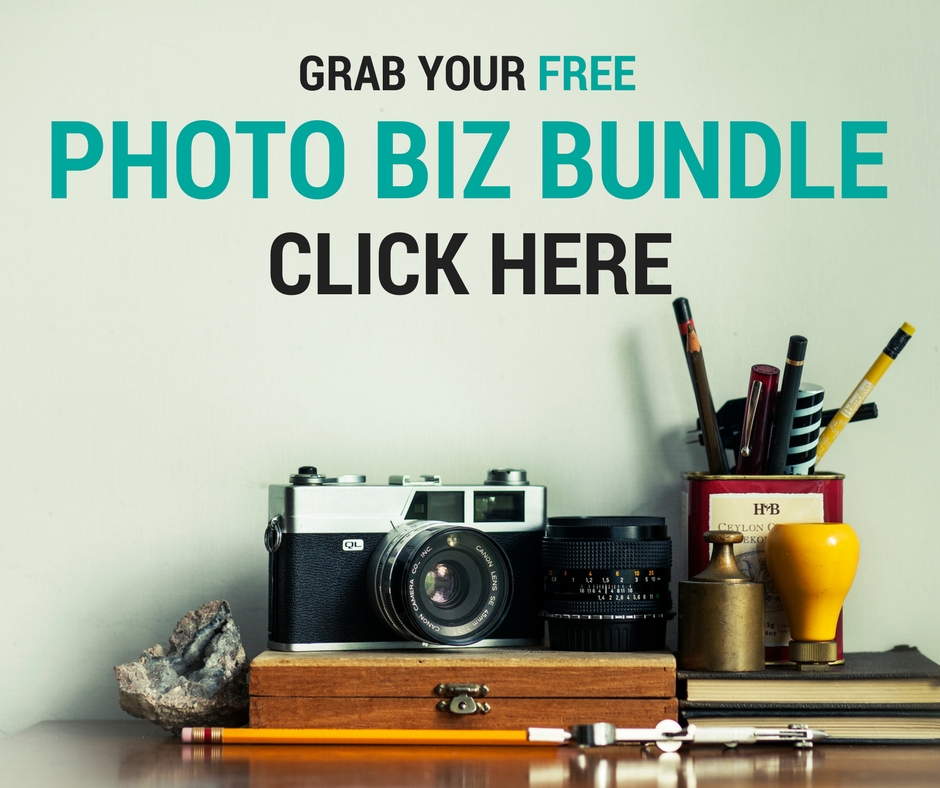 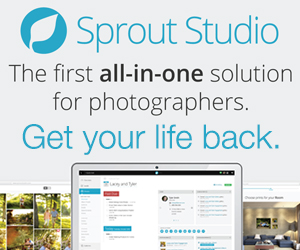 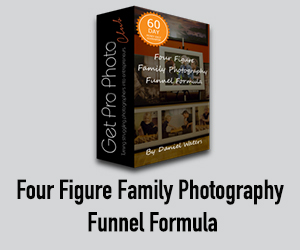 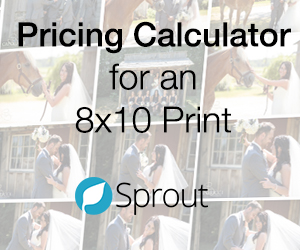